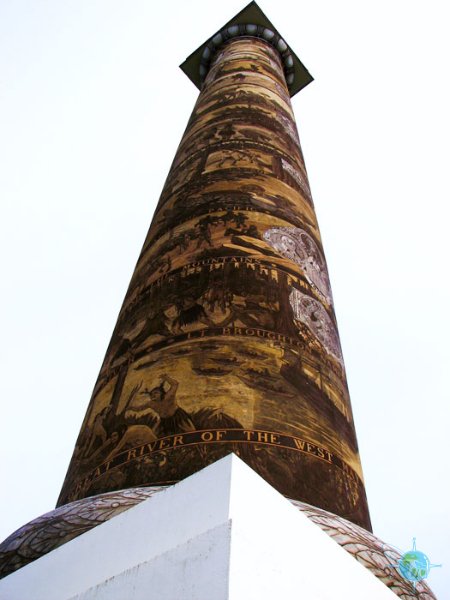 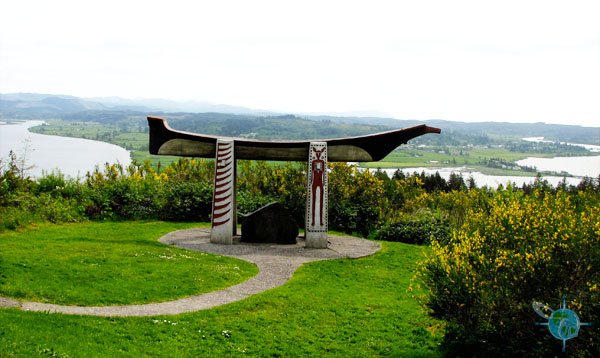 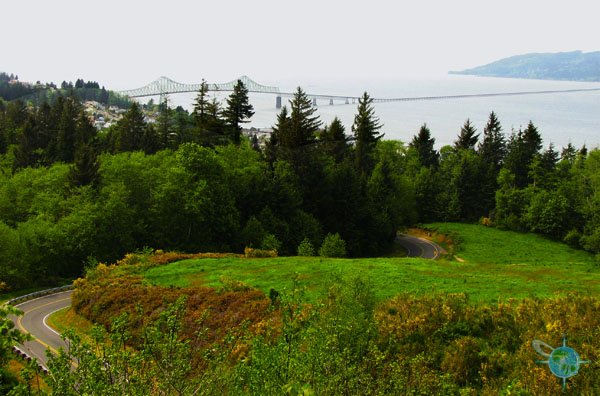 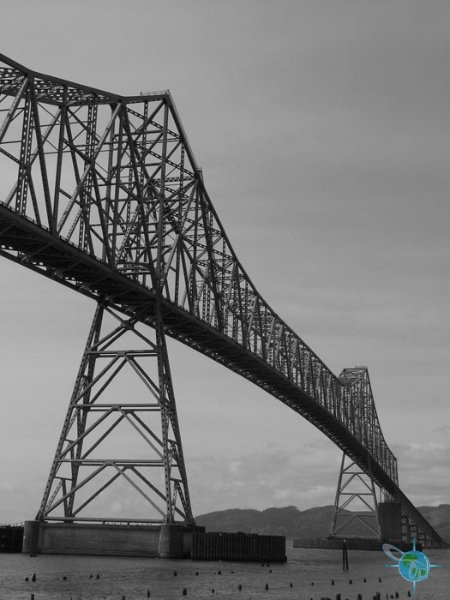 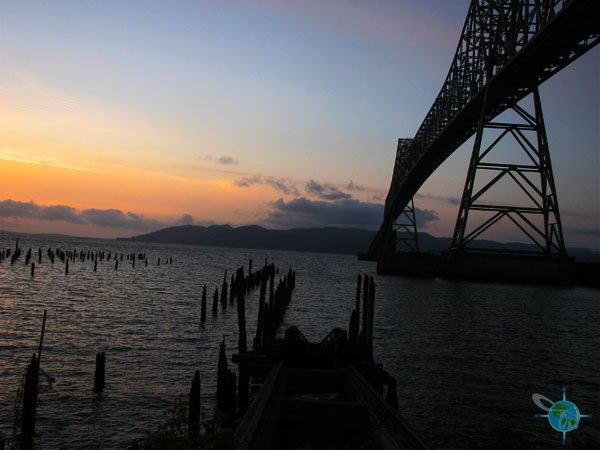 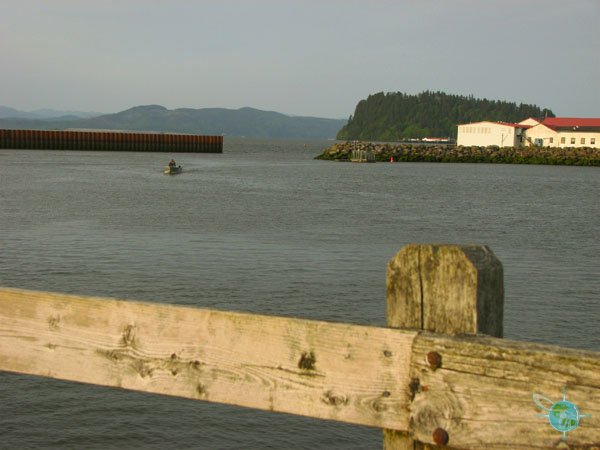 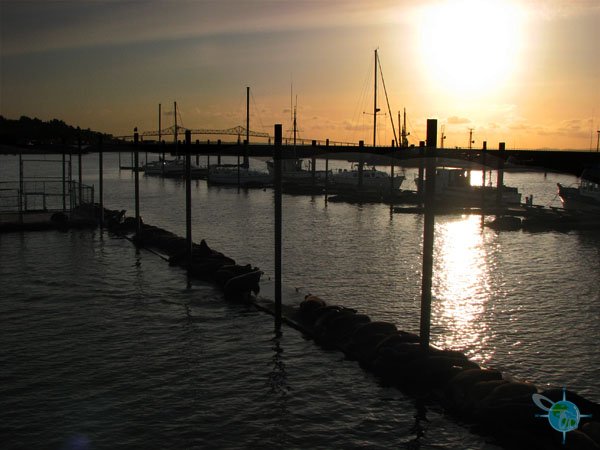 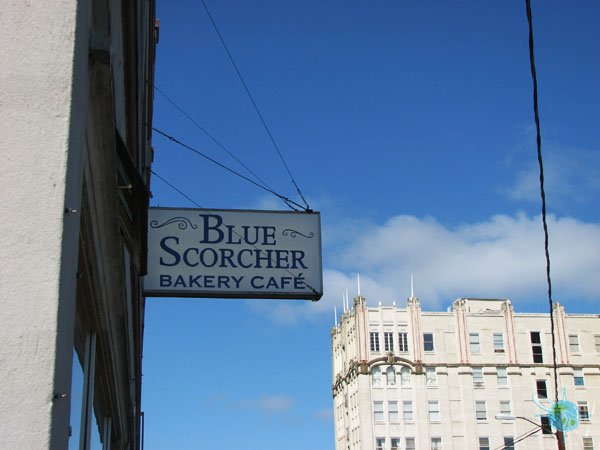 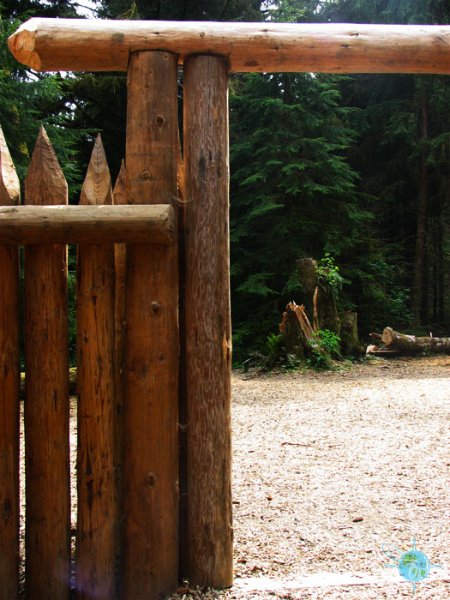 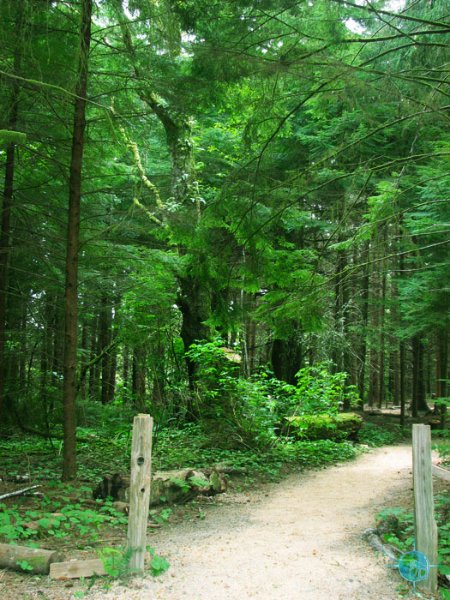 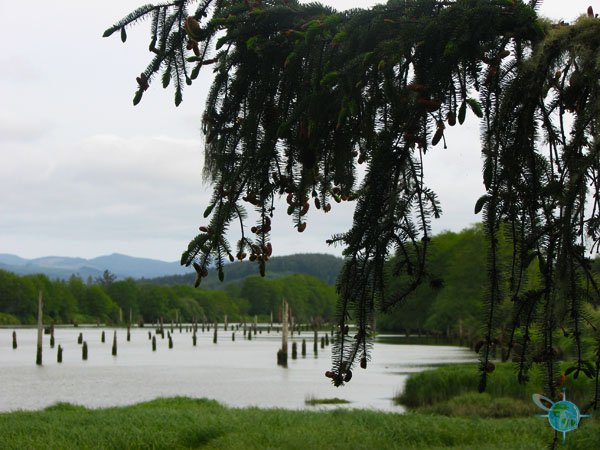 [Show thumbnails]
The town of Astoria, Oregon is one of the oldest and continuously populated settlements west of the Rocky Mountains and marked the end of the historical journey for the frontiersmen known as Lewis & Clark. Surrounded by the Pacific Ocean and where the Columbia and Young River merge, Astoria has many historical landmarks, lighthouses and culture to discover.

The overcast weather draws some of the biggest and independent filmmakers from all over because the lighting is ideal for shooting. “There’s almost always a movie being filmed,” says a man who has lived in Astoria for twenty-five years. The Columbian Theatre is setup more like a restaurant than a theatre with love-seats, tables, food, and drinks, including beer. The charm of Astoria attracts tourists year-round to dine, shop, relax, explore and even fish. The most popular time to travel to Astoria though is the summer, in which the population triples.

All along Astoria’s coastline are piers. One is Pier 39, where you can enjoy the sound of the waves crashing and sea lions. The pier is wheelchair accessible and one can wander fairly far out to enjoy beautiful views of Astoria’s hills and landmark bridge. There are many cafes, like the Urban Cafe and Schooner Cafe as well as a few pub bars that play live music on the weekends. In fact, all over the city are bars and pubs that play live music, one favorite is the Voodoo Room. Of course count on a couple of fresh fish markets and some fishing exhibits.

Maritime Memorial is located right underneath the Astoria Bridge and is a dedication to the memories of local people who were involved in the maritime industry and also honors those members of the U.S. Coast Guard who lost their lives while serving here on the Columbia River. A short walk from the Maritime Memorial is Pier 6, which has the observation tower to watch large international vessel dock at Pier 2. Located at Pier 2 is laso the Gunderson’s Cannery Cafe, which has an amazing view.

Downtown Astoria is a very cute seafront part of town that is a short drive from Pier 39. There are a number of local boutique and antique stores as well as restaurants, cafes, pubs, and bakeries. One such bakery that stands out from all the rest is the Blue Scorcher Bakery & Cafe. Come for breakfast, lunch, dinner, or coffee and a cookie. It doesn’t matter because everything on the menu is good. The pastries are recommended.

600 feet above sea level is the Astoria Column, the highest point of all Oregon that can be found in a wooded area on Coxcomb Hill. 360 degrees of breathtaking views, including the mighty Columbia River (one of the most dangerous water passages in the world). Locals say that there is more buried treasure in these waters than all of the Caribbean Sea, but even with modern technology, it still cannot be reached because it is too dangerous. From the Astoria Column, you can also see a clear view of the Astoria Bridge.

Lewis & Clark Fort National Memorial is one of the many historical destinations to explore in Astoria and is made up of both Fort Clatsop and the Lewis and Clark Interpretive Center.

The most popular museum besides Fort Clatsop National Memorial is the Columbia River Maritime Museum. In June 2010, the Clatsop Historical Society opened up a museum dedicated to all the many movies that have been filmed in Astoria and is located at the Clatsop County Jail or otherwise known as the jail used in the movie “The Goonies.” In addition, there is the Flavel House Museum and Astoria Heritage Museum.

Download an Audio Tour that takes around to 21 different locations created by the Astoria Chamber.