Getting around Long Beach is easy with great accessible public transportation whether it be by air, land or sea. The Long Beach Airport has flights from a little over a dozen major cities around the United States.

Long Beach is a city of harbors so it made sense for the city to incorporate public transportation via water taxi. So the city has incorporated the Aqualink and the Aqua-Bus. This Aqualink boat takes you around the harbor with wheelchair boarding at Doc 4 near the Aquarium of the Pacific and at the Queen Mary. Fare for the Aqualink $5. The Aqua-Bus has six ports of call: Aquarium of the Pacific at Dock 4, The Queen Mary, Shoreline Village at Parker’s Lighthouse, Pine Avenue Circle at Dock 7 and the Hotel Maya. Fare is only $1. Both boats can accommodate manual and power wheelchairs.

If you are leery of your sea-wheels then use a wheelchair accessible taxi on dry land. Both Yellow Cab at 1888-529-3556 and 1888-Bell-Cab have accessible taxis with a lift in the back and proper belts to secure the wheelchair and passenger.

In Long Beach you can expect to find a regular bus system as well as one called the Passport (the red bus). Both are wheelchair accessible with lifts and two wheelchair accessible spots per bus, so if they are occupied the bus driver will inform you of the situation and when the next bus is coming. When riding the bus, one must use the restraint equipment provided; a seatbelt and harnesses are available upon request. Both manual and power wheelchairs as well as scooters are able to ride the bus as long as they are no bigger than 30″ by 48″ and may not weigh over 600 pounds when occupied. It’s also FREE for wheelchair users to ride.

For those who have certain disabilities and are unable to use the fixed route bus system, the Americans With Disabilities Act (ADA) provides for complementary paratransit services. These services are provided by Access Services, Inc. To receive an application, call 1-800-827-0829 (TDD 1-800-827-1359). 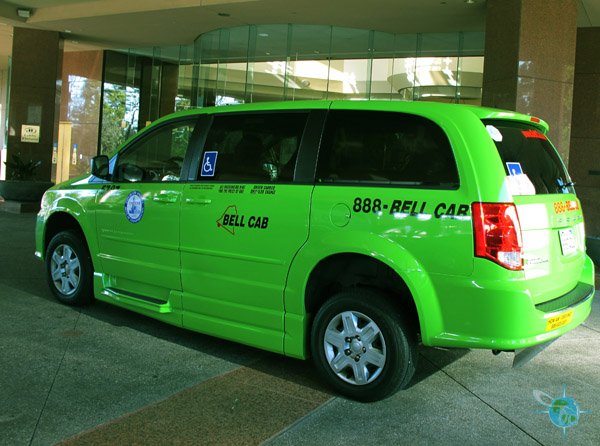 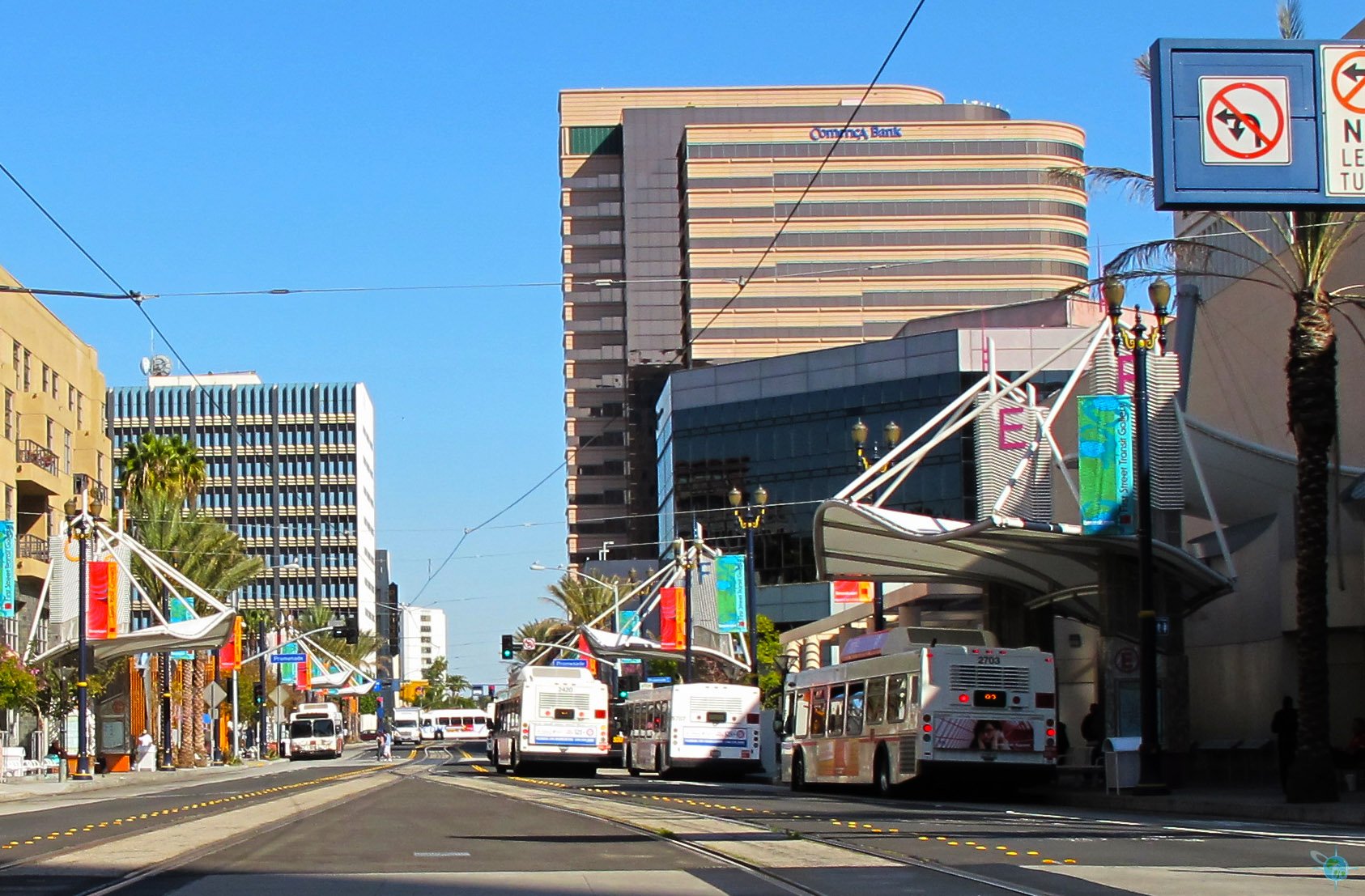 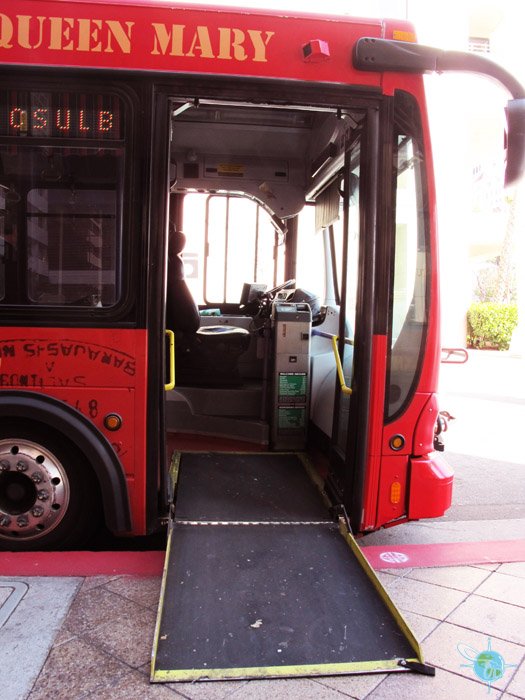 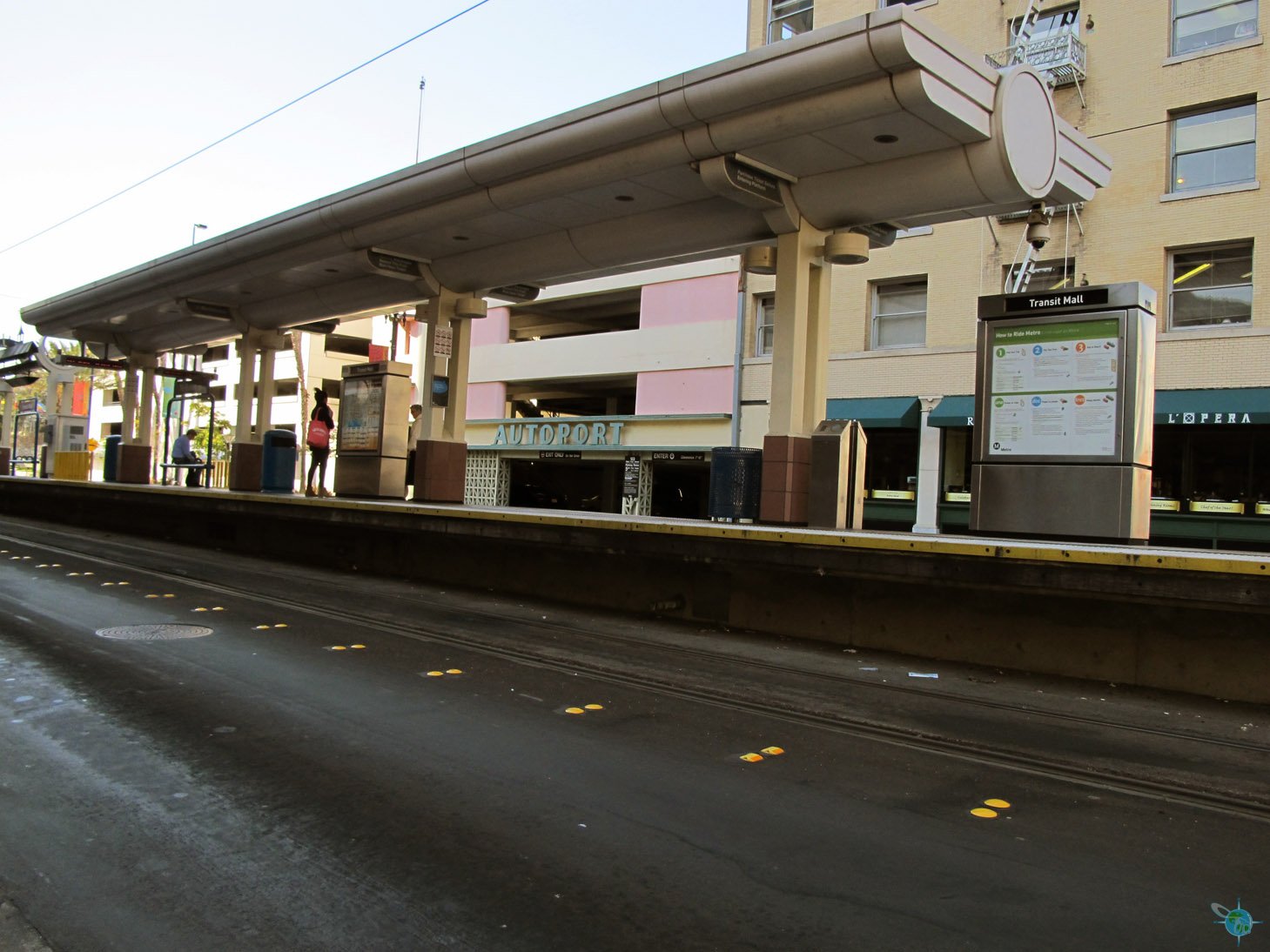 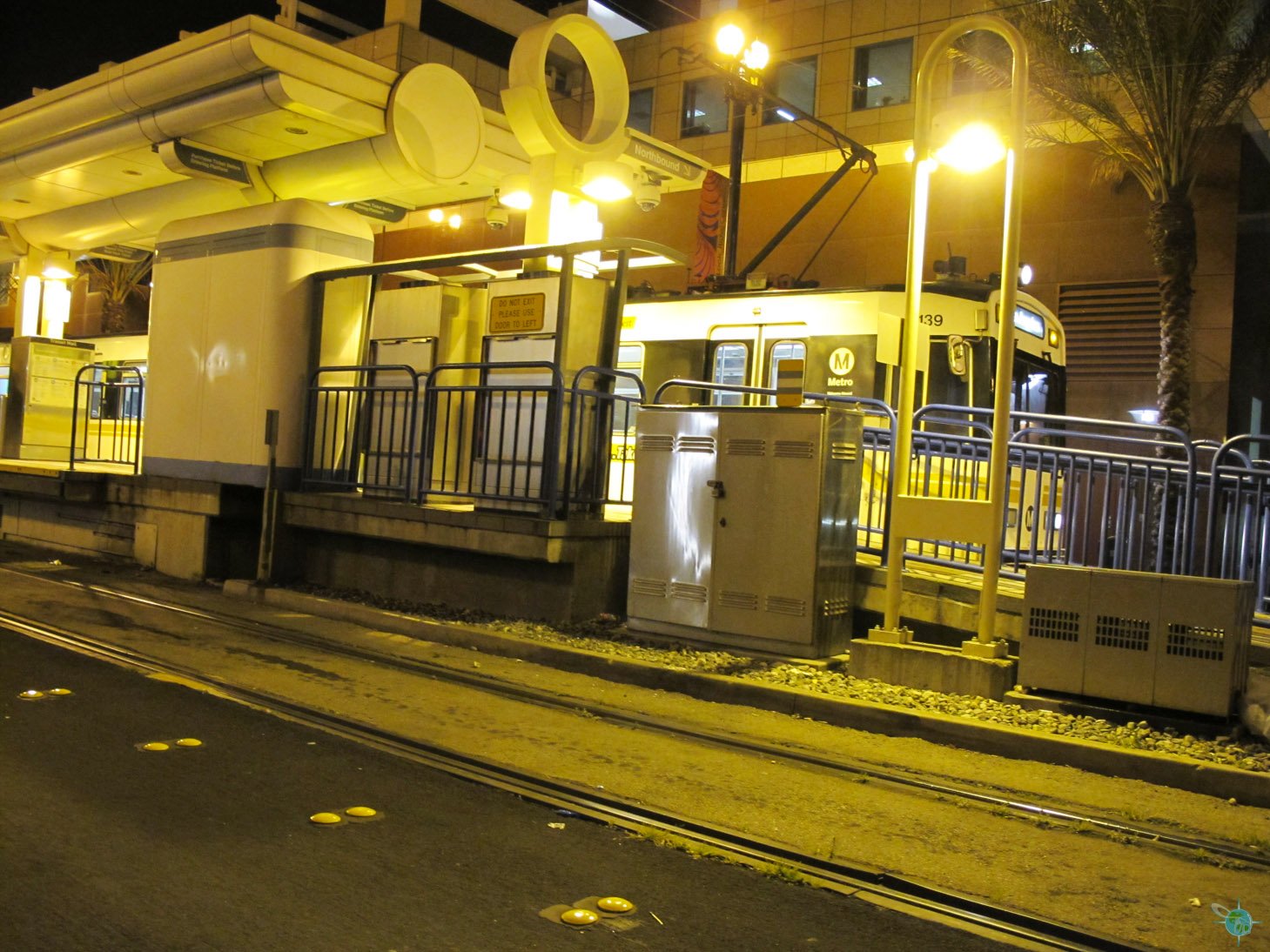