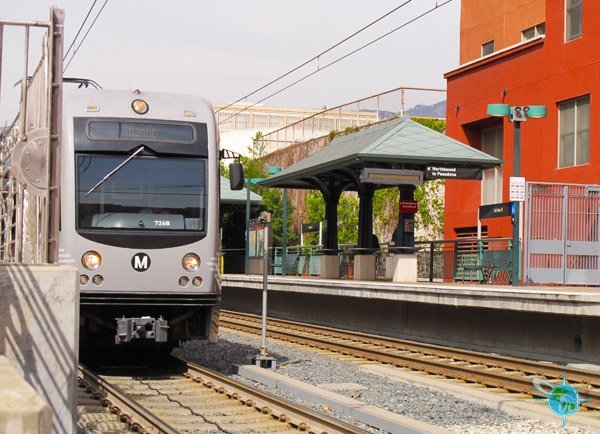 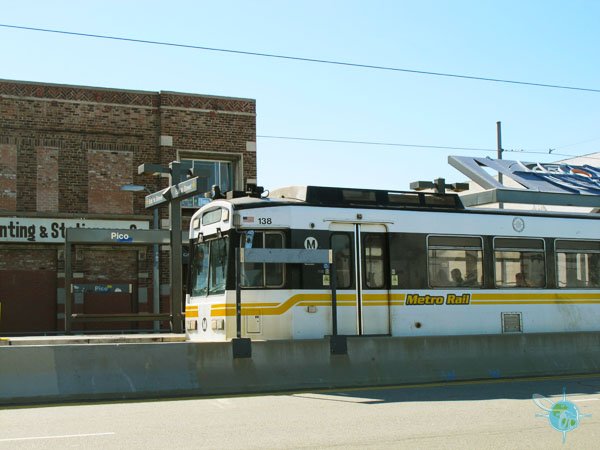 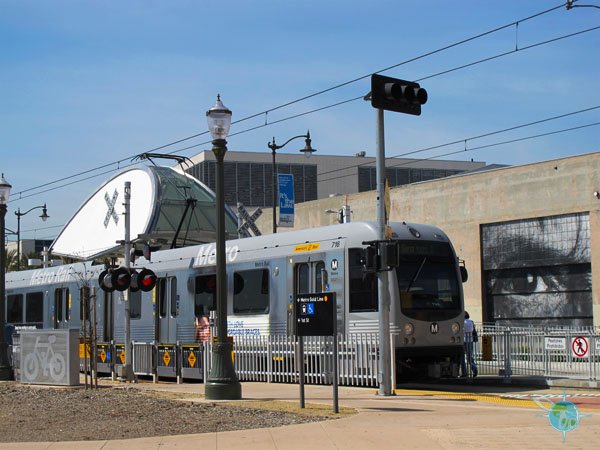 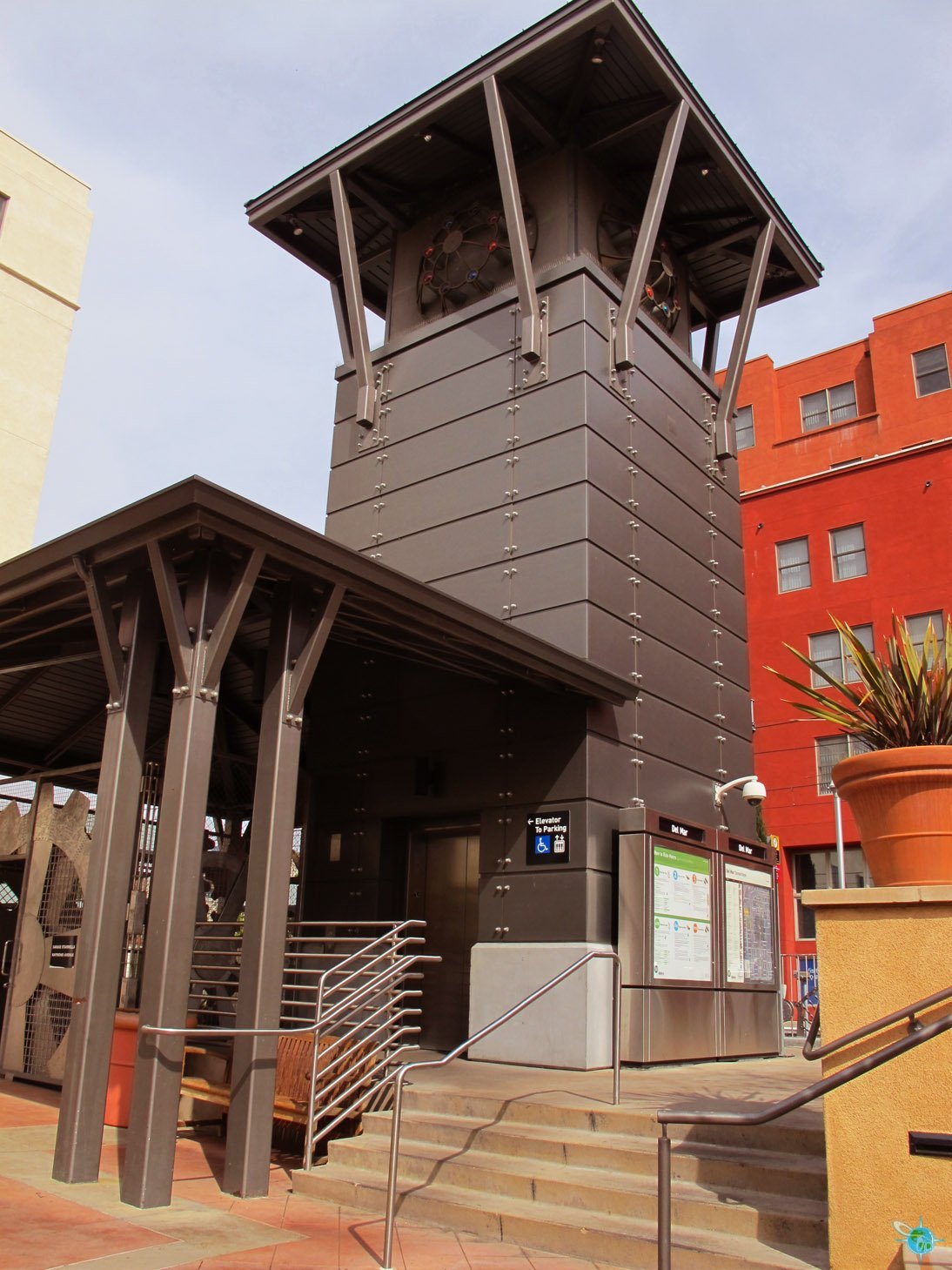 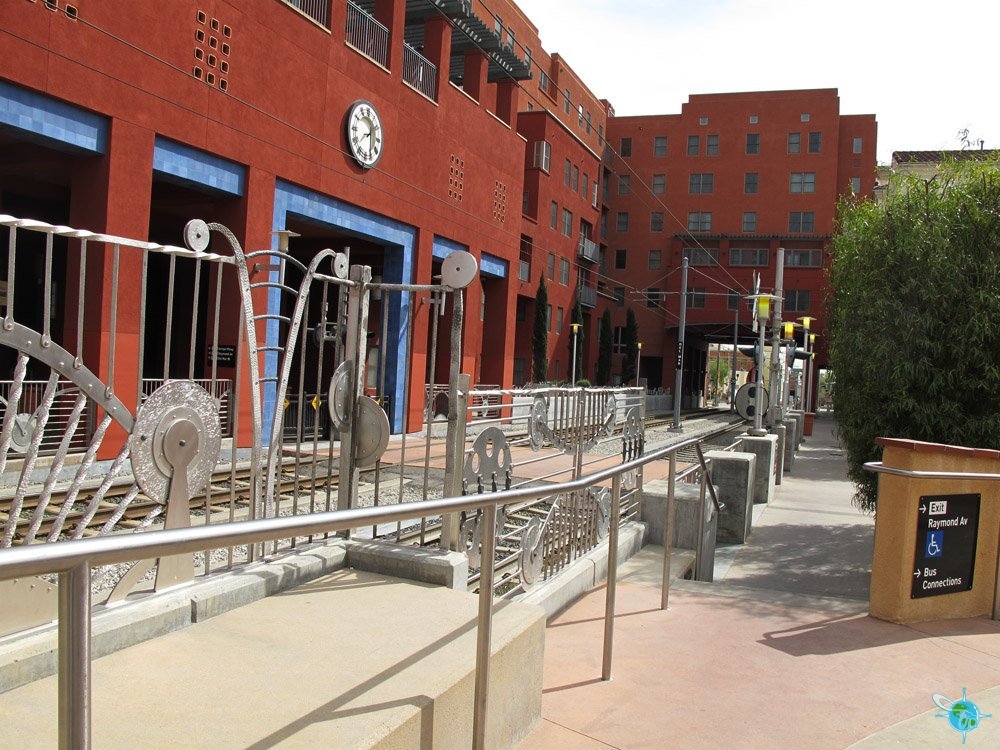 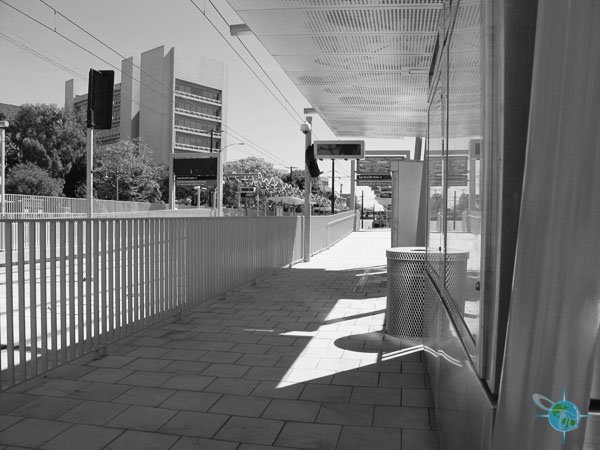 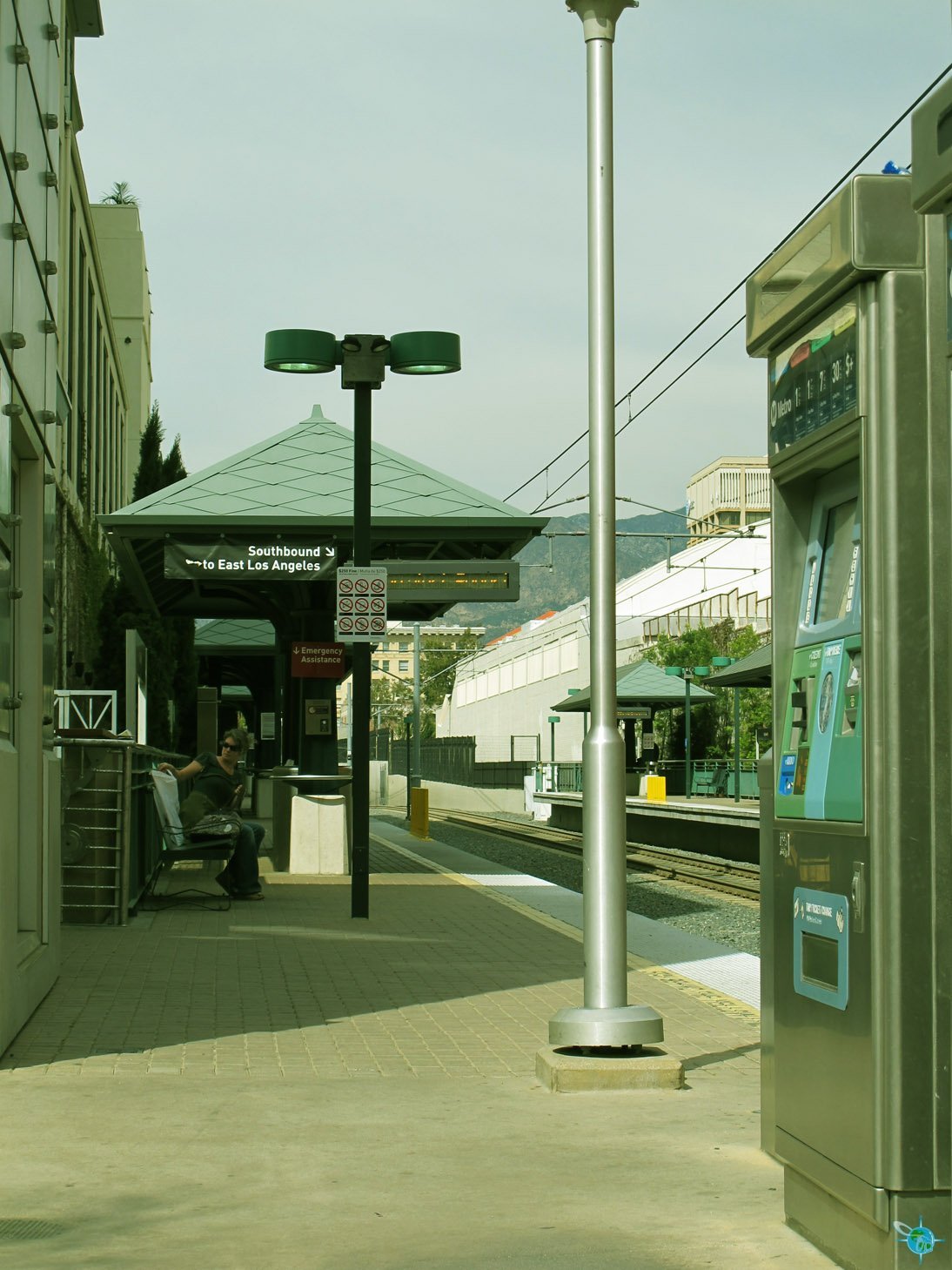 [Show thumbnails]
The Los Angeles County Metro Rail System is made up of 6 lines with over 70 stations serving the Greater L.A area.  It is 100% wheelchair accessible public transportation option. You will find signs to ramps, elevators and platforms. Fares are significantly discounted for the disabled. All lines run from 5am and midnight, seven days a week with limited service from 12am-2am as well as 3:30am-5am. There is no rail service between 2am and 3:30am. Some stations, like Pasadena, will provide maps to points of interest. Both subway stations and tunnels are designed to resist earthquakes of up to magnitude 7.5.

Green Line (Light Rail): Redondo Beach to Norwalk. In between, the line serves several neighborhoods and cities, including El Segundo, Hawthorne, and Lakewood. In addition, you can catch the shuttle bus to the Los Angeles International Airport at the Aviation/LAX station.