San Francisco is one of the hilliest cities in the USA, and it’s still accessible for wheelchair travel! Of course, power wheelchairs and scooters will have more freedom to explore the inner neighborhoods of San Francisco, but those using manual chairs may need to be pushed occasionally. There are, however, a few areas in San Francisco that are flat or relatively flat, which makes it easier for some to explore San Francisco. Otherwise, visitors can rely on multiple accessible public transportation options, like buses, to taxis, to light rails. Below you will find an overview with many links on ways to access San Francisco with a wheelchair. 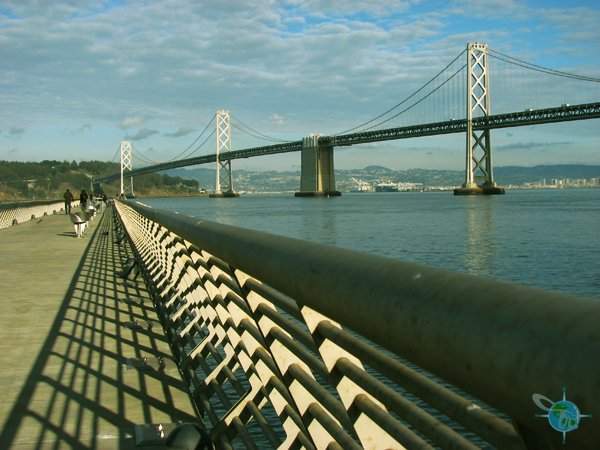 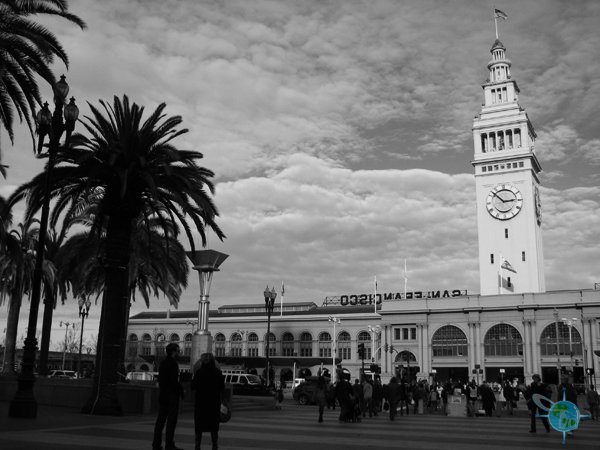 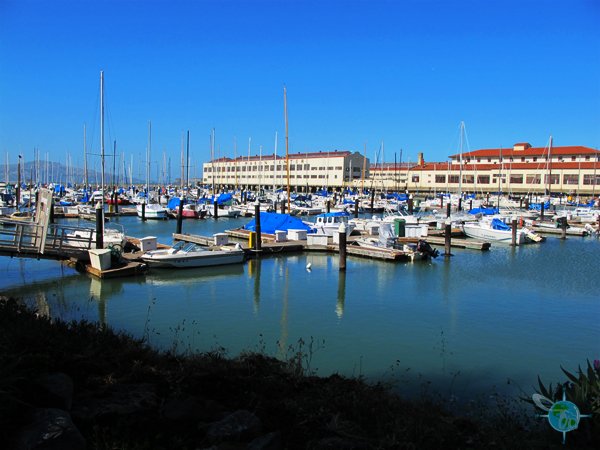 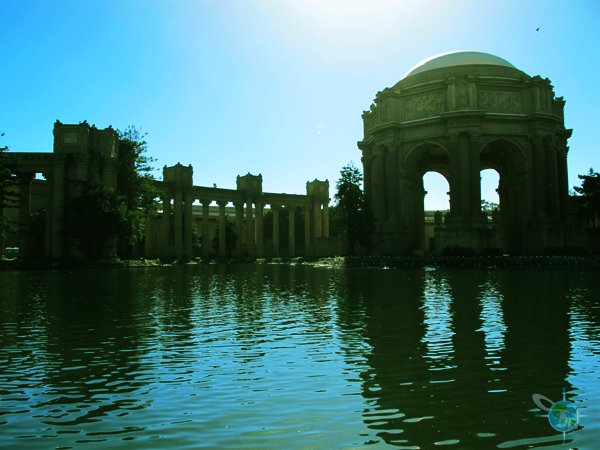 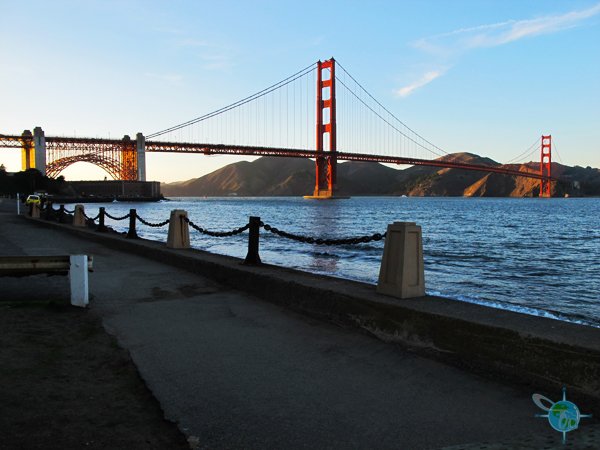 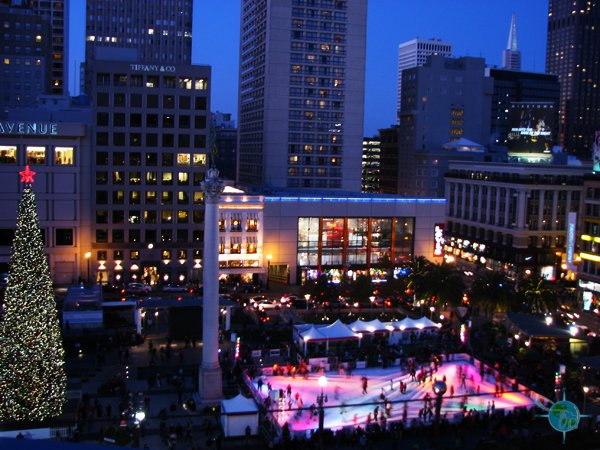 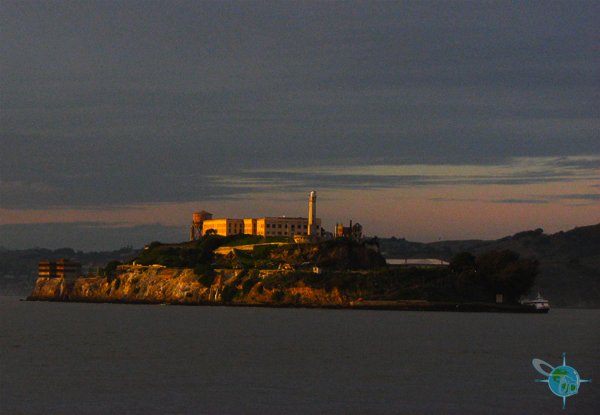 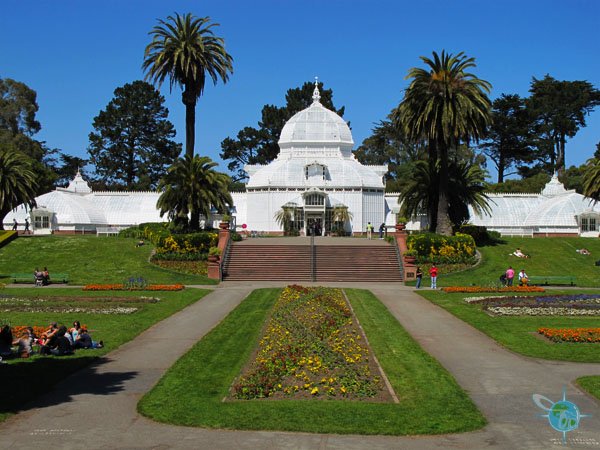 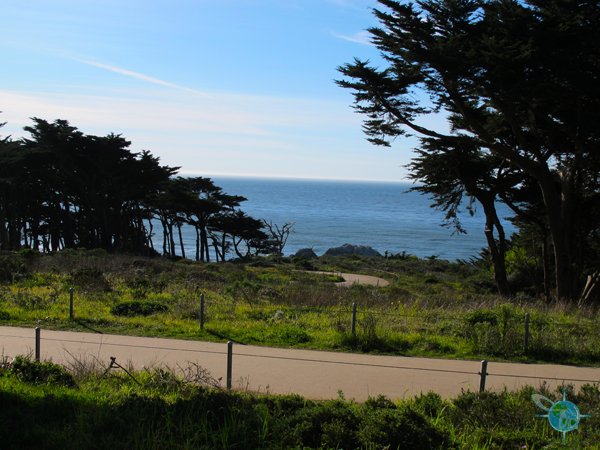 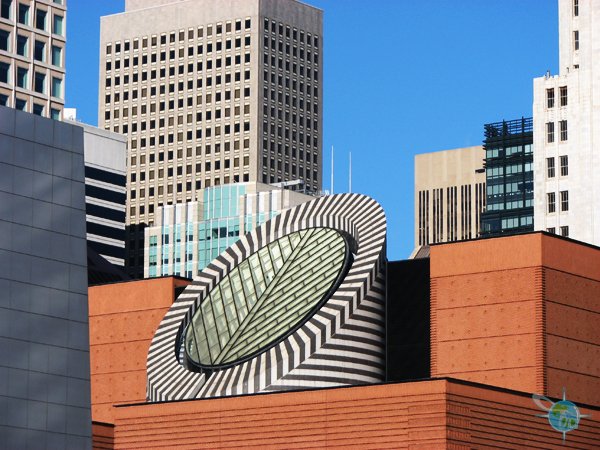 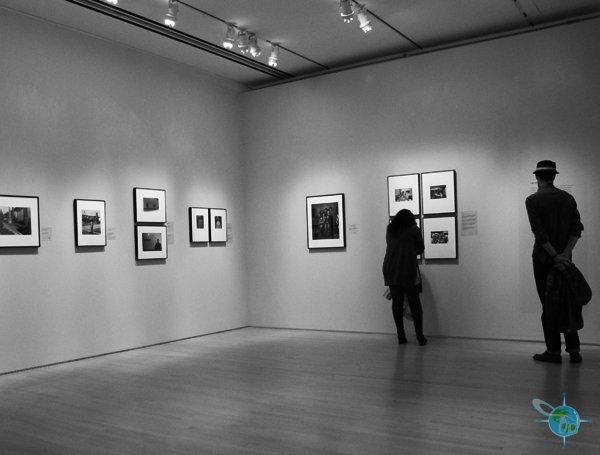 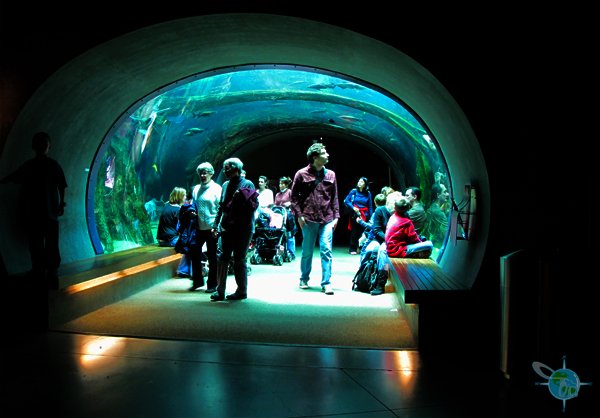 Many museums are located throughout San Francisco, including two in Golden Gate Park, about a dozen gardens and miles of paved trails. One of these museums is family friendly but there is also the San Francisco Zoo, located on the edge of the city along the Pacific Ocean, which makes for a great day for kids and children. The Lands Ends Trail is not too far a drive from Golden Gate Park, with views of the bay and Golden Gate Bridge. See the section below for a complete list of accessible hiking trails and pathways in the outdoors of San Francisco.

For more museums and city life, head to one of the many Downtown San Francisco neighborhoods. The flattest neighborhoods are the Financial, Civic Center, Tenderloin, Castro, and parts of Korea Town, the Sunset District, the Mission, and the Marina. Visitors, especially in power wheelchairs, will be able to explore the hillier neighborhoods with more ease like Japan and China Town as well as Little Italy, Noe Valley, Nob Hill, North Beach, and Union Square more easily. Broadway Street in North Beach is the red-light district. Parts of the Financial District often seem deserted on weekends, but there are some terrific places to dine as well as the Museum of Modern Art, SFMOMA. Right across the street from this museum is the Yerba Buena Gardens, where there is a lovely tea place.

One of my favorite areas is along the Embarcadero, which is nearly level for miles (one steep hill between Aquatic Park Cove and Fort Mason)  and includes places eat, drink, and attractions along the way. Catch the ferry to Alcatraz Island on the Embarcadero. Visitors should begin with the MLB Giants Coliseum, if baseball is an interest. Technically, the Embarcadero ends at Pier 39, one of San Francisco’s most popular tourist attractions, but a paved walkway provides further access past Pier 39 to the Fisherman’s Wharf, Aquatic Park Cove, Fort Mason, the Marina, Crissy Field and finally to Fort Point. This entire stretch is about seven miles long. The Presidio is also in the same neighborhood and has several areas of interest.

Union Square is up a gradual, moderately-sized hill for a couple of blocks. Hills around the square vary. Ramp access leads to the inner part of Union square where you will find some cafes, serving food, coffee, beer and wine to the many people hanging out and shopping. Depending on the season, the square may feature ice-skating or live music performances. Union Square is surrounded by big international shopping brands mixed with a few boutique shops and a lot of other stores. On Powell Street, which borders Union Square, is the historic Westin St. Francis Hotel. Various restaurants, bar, and lounges are located within this hotel, as well as a number of shops. Holiday decorations are particularly amazing. High Tea is also offered in the Oak Room and is a fulfilling way to spend the afternoon with good company.

For more shopping, head to the indoor Westfield  Mall on Market Street or to The Presidio and the super-trendy Chestnut Street, where you can explore boutique shops and restaurants along nearly level sidewalks. Closer to the Castro District and Golden Gate Park is the historic area of Haight-Ashbury full of more bohemian and hippie-style stores, but also some great places to eat. Finding accessible bathrooms in this particular area is not easy.

Tour operators and travel writers always forget the Victorians, but they are one of the most famous sights of San Francisco that are a favorite for locals. They deserve to get World Heritage listing.

I wrote a book about the coded Victorians of Haight Ashbury with a real Holy Grail in America twist.

Doing some searching for a bus tour in San Francisco to see the sights and be able to hop off, hop on a tour. Here are some responses I received from 3 bus tour lines (Keep in mind I have indicated I use a manual wheelchair for travelling but I cannot stand nor take steps). Gray Line of San Francisco: Their coaches do not have wheelchair ramps, they have four to five steps to walk up onto the coach with hand railings. ‘The Big Bus Tour’ have a few wheelchair ramps buses for their city tour only. Tower Tours: We… Read more »