Glasgow is not Scotland’s Capital City but it is its largest and most cosmopolitan city which provides the traveller with a vivid contrast to the stunning historical townscape of its near neighbor, Edinburgh – a mere 40 miles away. Prior to the European City of Culture accolade the city received in 1990, Glasgow was tarnished with its reputation as No Mean City, rife with crime and a spiraling level of deprivation as the city’s industrial roots – ship building, once the heart-beat of the city has all but disappeared from the River Clyde – made way for exactly what, no one at that time really knew. The Glasgow of the 1980’s was lacking in confidence and vision and desperately seeking a spark to ignite its re-invention. Its status as host of the City of Culture year enabled it to highlight and promote Glasgow’s long-established artistic and creative underbelly which few outwith the city up until then would have cared to notice, and brought visitors to a city few would have cared to have visited a few years before. It transformed Glasgow into becoming the modern, cosmopolitan and confident City of today, and now a must on anyone’s European City itinerary, regularly voted in polls as a favorite UK and European destination.

I should say that Glasgow is also my home town (if you hadn’t guessed already) and in 2006, after a period living away with work, was where I returned to immediately after undergoing Spinal Surgery which couldn’t save me from a life in a wheelchair. Since then, I have learned that Glasgow is one of the most accessible and inclusive cities and is abundant in what it can offer the disabled traveller. Smaller than London – Glasgow is a city of some 700,000 natives – it offers a superb transport infrastructure, and where access is an issue, as it is on the Subway currently (although a redevelopment to allow greater access for wheelchairs is currently underway), there are alternatives to getting across a city which is compact enough not to cost excessively in terms of time and money traversing its expanse. The City is due to host the Commonwealth Games in 2014 and is investing Capital in further improvements to a transport infrastructure already the envy of many cities of a similar size.

Natives of Chicago will instantly feel at home downtown as Glasgow shares, and indeed inspired, its distinctive grid system of roads which are lined with stunning examples of architecture dating from the Victorian period as well as showcasing some of the finest-preserved works of one of Glasgow’s favorite son’s, Charles Rennie MacKintosh (June 1868 – December 1928) whose distinctive style of sharp right angles and floral decorative motifs compares and contrasts favorably even placed in the modern cityscape. The city’s Arts scene is well established and perhaps MacKintosh’s best example of architectural brilliance, the Glasgow School of Art has been the home of learning to some of the most creative and iconic figures in the Arts and continues its influence to this day with students regularly winning Europe’s top Art prizes. This contribution to the Arts filters across town, you’ll find an astonishing array of Art Galleries and Museums, the latest addition being the Zaha Hadid designed Riverside Museum of Transport, built appropriately on the Clydeside in the heart of the former ship-building district, now regenerated with modern structures and apartments as well as some lovely riverside walks where you’ll find some examples of this areas heavy industrial past remain as monuments to the city’s heritage.

Some say Glasgow is best seen ‘looking-up’ such is the array of stunning buildings on show. Glasgow is renowned for being one of the UK’s favourite shopping destinations with a shopping district second only in size to London and hosting all the top high street chains and designer boutiques within a Square Mile of modern shopping malls and precincts centred around Buchanan Street. Street cafes, bars and restaurants are abundant, you’re spoiled for choice and you’ll find restrictions due to access are few and far between. Outwith the Square Mile, the West End and Merchant City specialise in a more bohemian, independent shopping experience, with a great range of ‘Vintage Thrift’ stores to browse whilst influence from the Corporates remains minimal. The strong independent music and arts scene tends to reside here and if your tastes are a little more ‘left-field’ you should head here for an interesting and varied range of book and record stores, art galleries and bars with a unique energy and spirit. Personal recommendations would be Monorail Music, Mr Ben’s clothing store, Bar 91 and The TransEurope Cafe. The city is a destination point for clubbers from across the UK and beyond and iconic venues like the Sub Club and the Arches regularly host the world’s top DJ’s and club nights, theatre too.

Sports are a huge deal in Glasgow, football rules the roost and the two biggest teams in Scottish football Rangers, and Celtic reside just seven miles apart in distance but a million miles apart in terms of their traditions and rivalry, and the Old Firm (as their known) games between the two are among the most eagerly anticipated and hotly disputed games within the European Football calendar. Glasgow also has a successful Rugby team in the shape of the Warriors and hosts a Basketball and Ice Hockey team who play in the National Leagues.

Glasgow sits in the valley surrounded by reminders that the gorgeous Scottish Countryside isn’t too far away. Its relatively flat and although the city centre itself sits on the side of a hill, its of a fairly manageable gradiant for the most part for a wheelchair user with some strength and mobility in their arms. You’ll find a city thriving with energy and creativity with a warm welcome for its visitors. 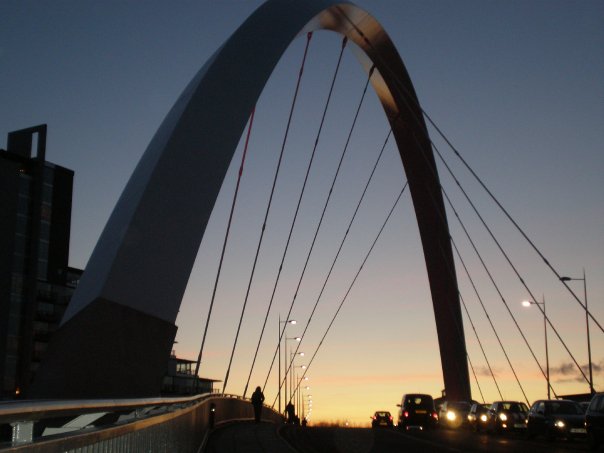 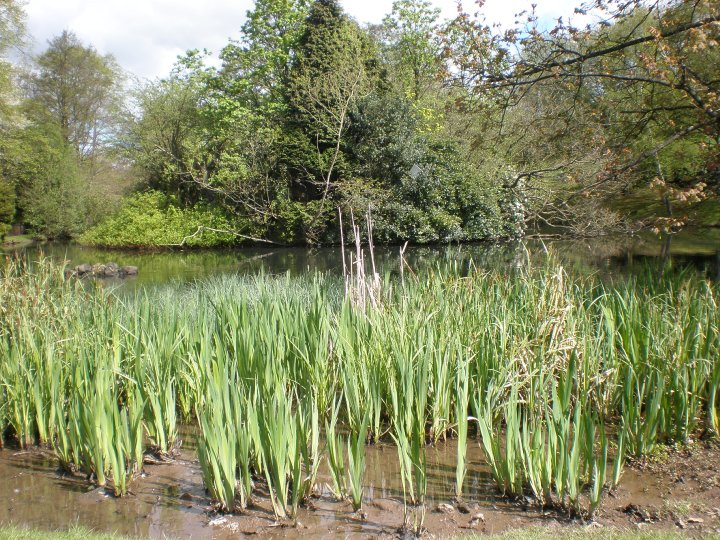 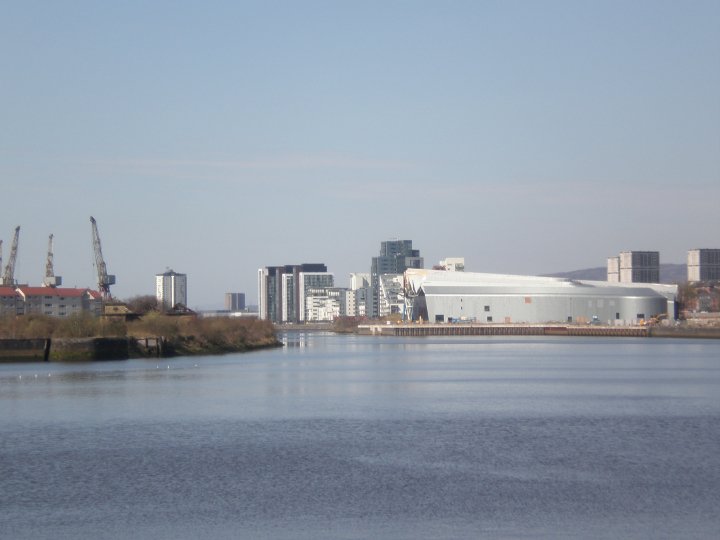 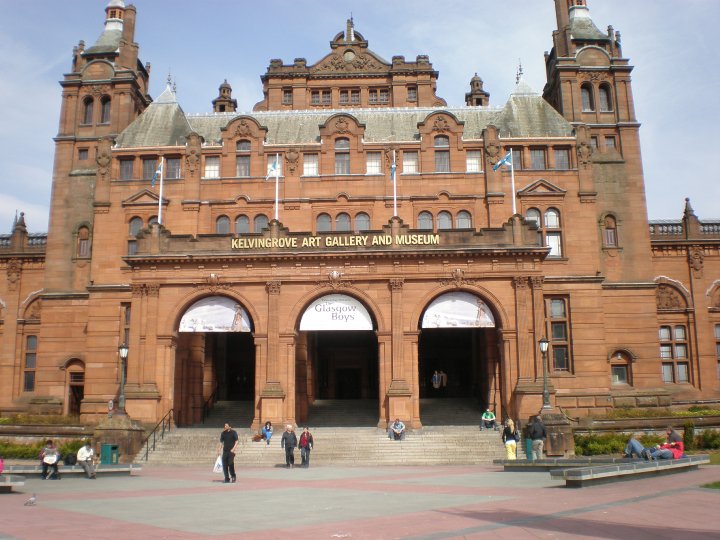 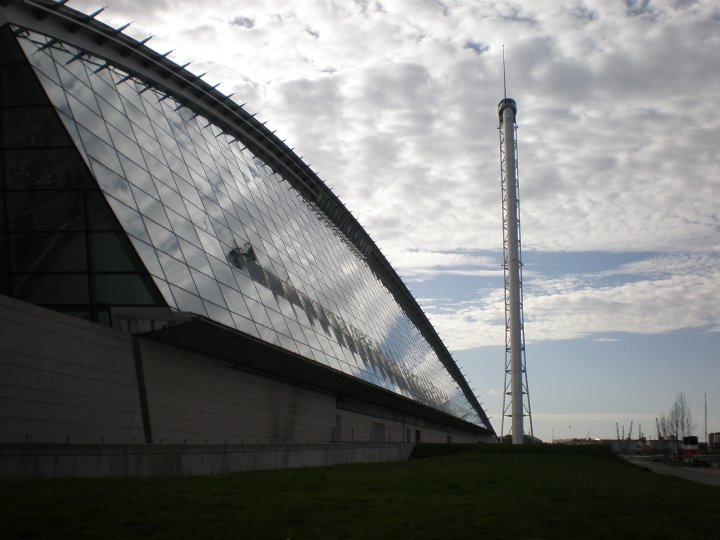 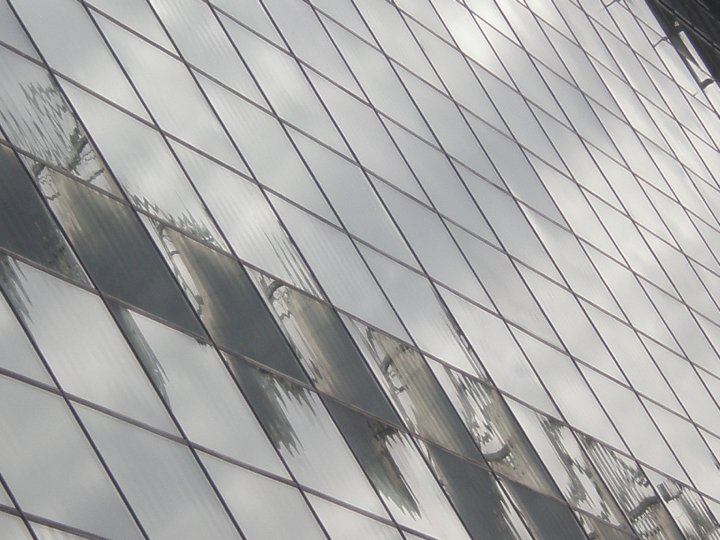 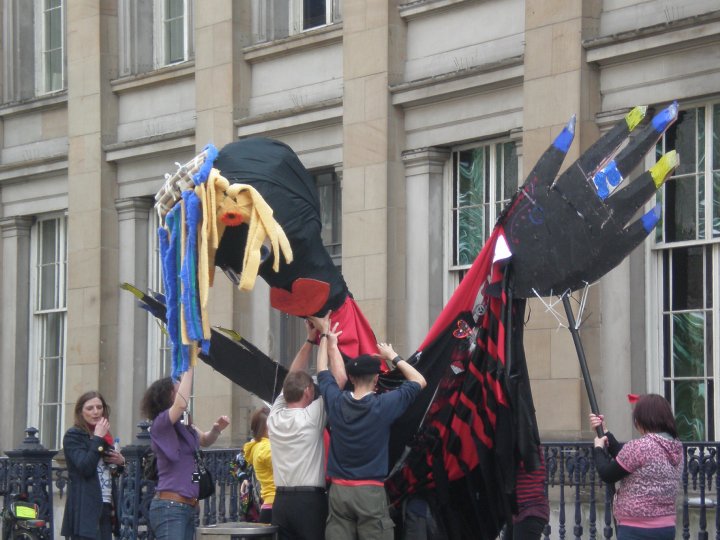 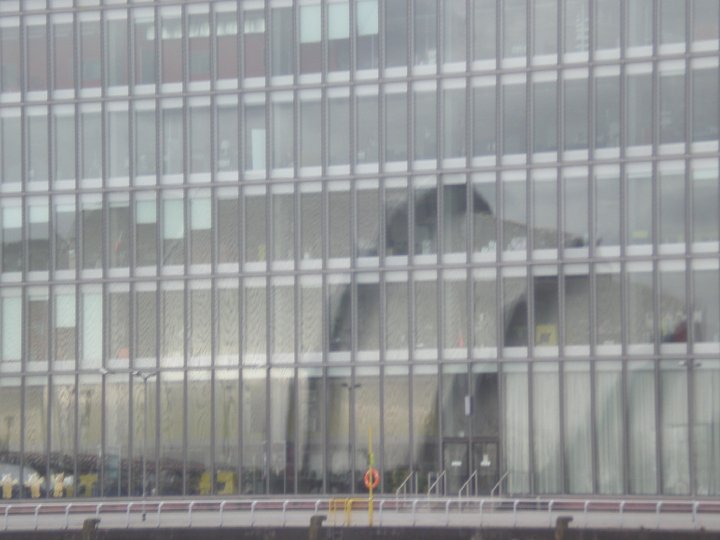 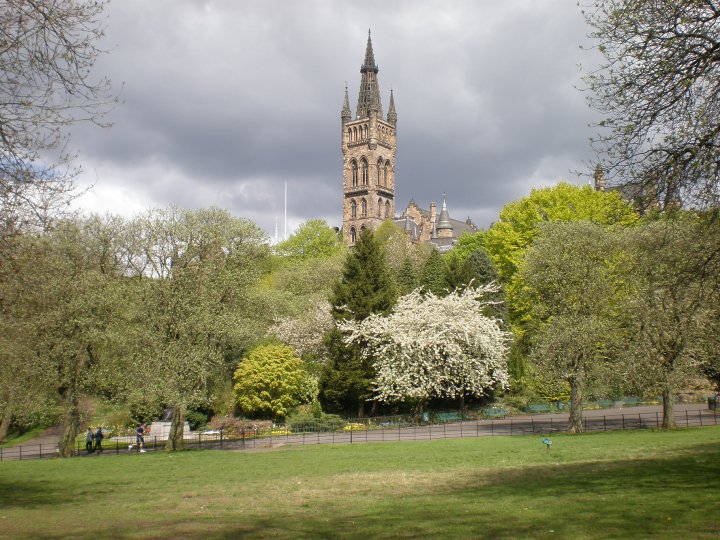 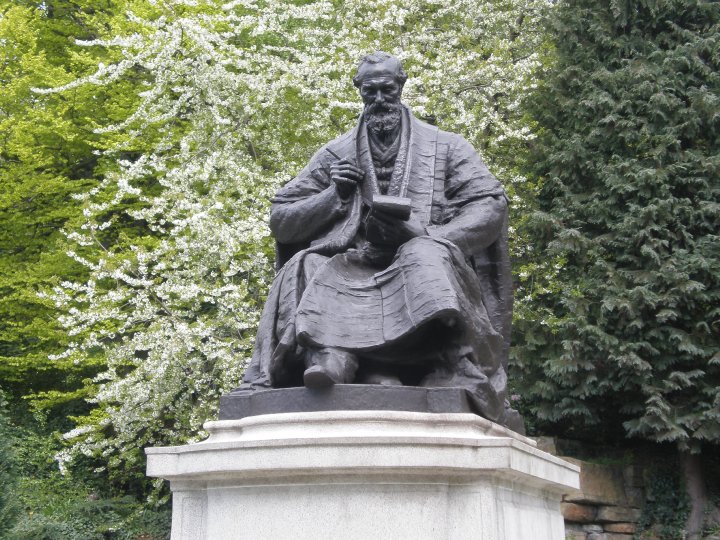